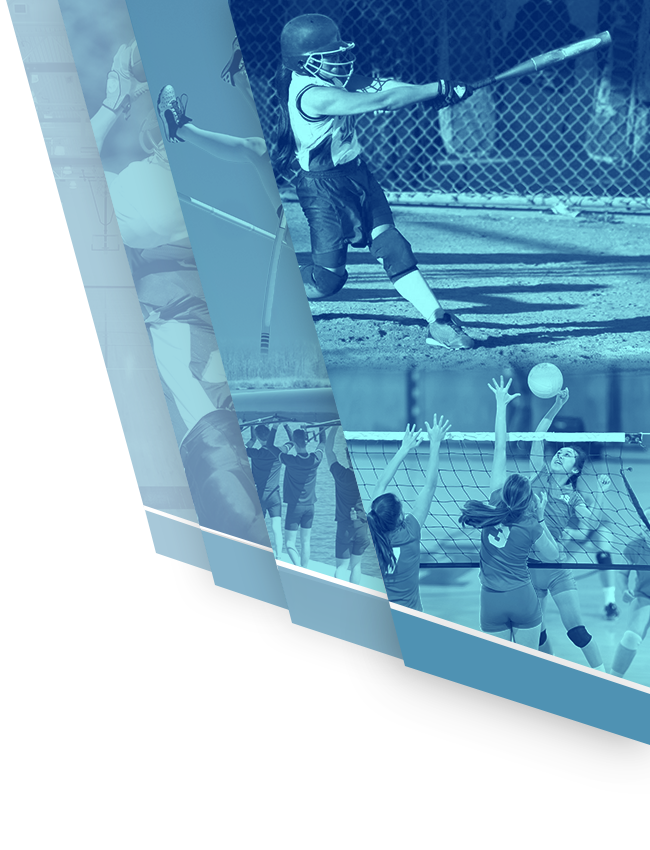 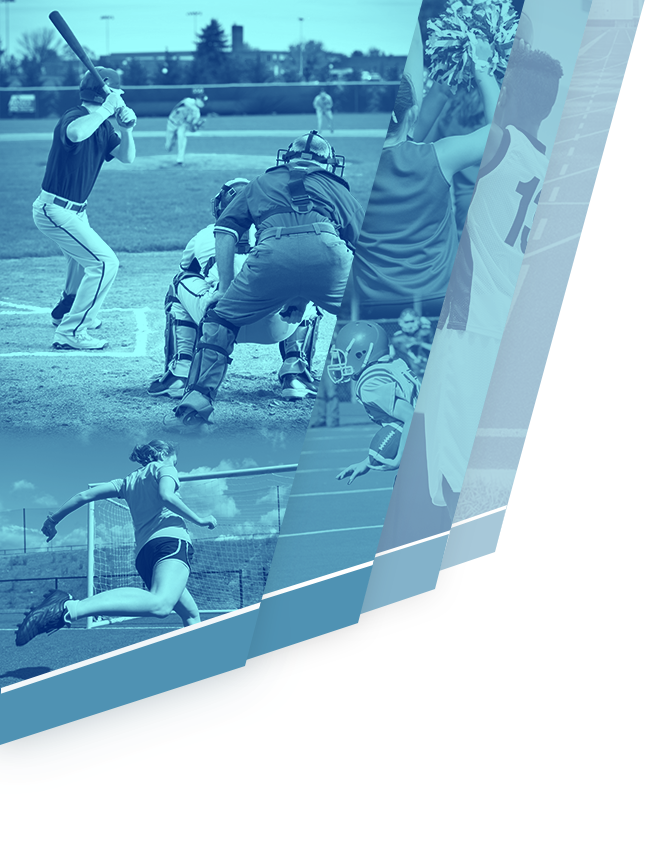 The battle of titans is about to begin anew.

In this case, the titans are the boys water polo teams from Lakeridge and Newberg high schools. The Tigers and Pacers have finished 1-2 in both the Three Rivers League and at state the past two seasons, a trend that Lakeridge would love to reverse in 2019.

“The team is looking for a strong matchup with defending state champion Newberg, both in league and state, after finishing second to them the past two years,” said Lakeridge coach Morgan Rauch.

While the Pacers have yet to secure the big prize they’re after — the state championship — they look well-armed to make a run at it this year. Lakeridge returns three all-Three Rivers League players who also won all-state tournament honors.

“The Pacer boys have a strong senior class with captain Thomas Gooding leading the way,” Rauch said. “Thomas is a strong defensive player who can shut down strong offensive holesets.”

Rauch added that Veater — he led the team in assists last year — and Gooding have both been starters since their freshman years. The starting lineup will also be bolstered by the return of Ferguson, as well as the addition of senior goalkeeper Mitchell Parker and senior holeset Yeldar Daniyarbekov, a foreign exchange student from Kazakhstan.

“(We) have strong returning names to the starting lineup, but will rely on … Parker to defend the goal and five returning varsity members to round out the squad,” Rauch added.